Daniel’s Prophecy Of The Anti-Christ Coming In The Form Of Iron + Clay In Nebuchadnezzars Dream!!

Daniel’s description was clear. This was a massive and spectacular image made of different materials (fine gold... silver... bronze... iron... partly of iron and partly of clay).

The materials descended in value from top to bottom, with gold at the top and iron mixed with clay at the bottom.

Broke them in pieces: This spectacular image was destroyed by a stone made without hands, and what remained of it was blown away like worthless chaff, while the stone became a great mountain and filled the whole earth. (Christ).

From Are You Ready for the Day of the Lord - G. Emmanuel Olajide


Text copied from various sources including: 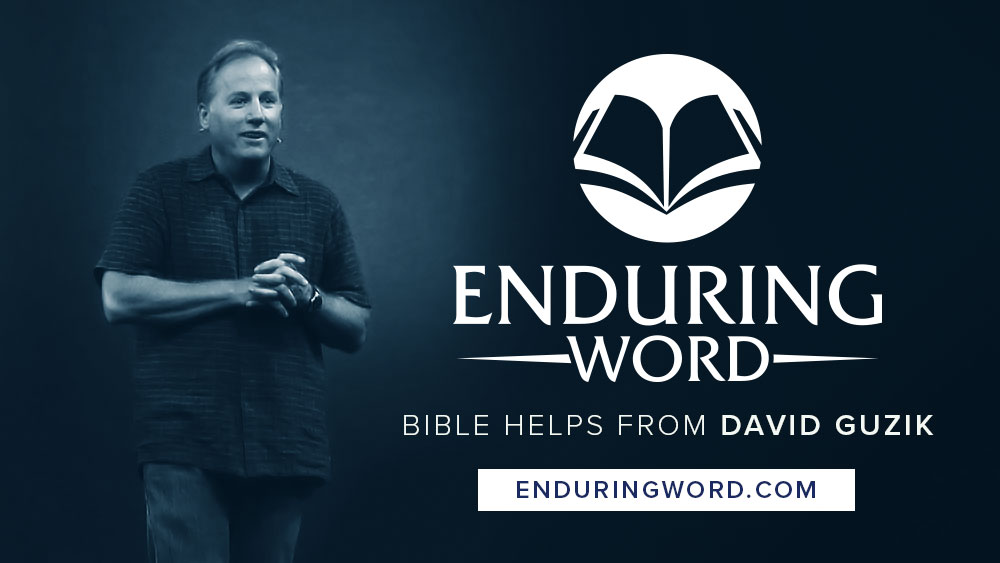 David Guzik commentary on Daniel 2, where Nebuchadnezzar has a dream that troubles him, and God reveals the dream to Daniel, who interprets it to the king.

The Prophesies of Daniel Revealed - By Rev. Paul S. Gould

b. You are this head of gold: Nebuchadnezzar was clearly said to be the head of gold. After him would come three other kingdoms, each represented by the different materials Nebuchadnezzar saw in his dream. After the succession of kingdoms, then came the final kingdom set up by God.

The dream is certain, and its interpretation is sure: This prophetic dream was clearly fulfilled in history.

i. Three dominating empires came after Babylon: Medo-Persia, Greece, and Rome. The nature of these empires was accurately reflected by the nature of the image Nebuchadnezzar saw in his dream.

ii. The empires succeeding Babylon were inferior to Nebuchadnezzar’s head of gold in the sense of their centralization of absolute power. Nebuchadnezzar was an absolute monarch, and the succeeding empires were progressively less so. They were larger and lasted longer than Babylon, but none held as much centralized power as Nebuchadnezzar did.

iii. “Babylon, the head of gold, was an absolute autocracy. Persia, a monarchial oligarchy with the nobles equal to the king in all but office, is represented by silver. Greece is set forth by brass, indicated the still lower value of it aristocracy of mind and influence... Rome, a democratic imperialism, with military dominion dependent upon the choice of army and citizenry and administered in the spirit of martial law, is set forth by iron.” (Newell)

iv. The third kingdom of bronze was the one which shall rule over all the earth. Indeed, Alexander’s Grecian Empire was the largest among those compared in the image (except the final government of the Messiah).

vi. Liberal commentators do not believe that the fourth kingdom is Rome, but they say it is Greece, and that the second and third kingdoms are Media and Persia respectively, instead of the Medo-Persian Empire as a whole. They interpret this way because they believe it was impossible for Daniel to predict the rise of these empires.


In the days of these kings the God of heaven will set up a kingdom which shall never be destroyed: This described the fulfillment of this prophecy in the future. The stone cut without hands shatters a confederation of kings, represented by the feet of the image, and then God’s Kingdom will dominate the earth.

i. Since Roman history provides no fulfillment of this federation of kings (which seems to number ten, because of the number of toes, and passages like Daniel 7:24 and Revelation 17:12) this prophecy must still be future.

ii. Since the fall of the Roman Empire, there has never been a world-dominating empire equal to Rome. Many have tried – the Huns, Islam, the so-called Holy Roman Empire, Napoleon, Hitler, Stalin – but none have succeeded. Each of these had amazing power and influence, but nothing compared to that of the Roman Empire. The Roman Empire, in some form or another, will be revived under the leadership of the final fallen dictator, the Antichrist.

iii. It broke in pieces the iron, the bronze, the clay, the silver, and the gold: This described a single, decisive event that shattered the image representing the glory of man’s rule on earth. Since the Church or the Gospel have not, in a single decisive event, shattered the reign of human kingdoms, this event is still in the future.

iv. This isn’t the gradual salvation of the world by the church; “Smashing is not salvation. Crushing is not conversion. Destroying is not delivering nor is pulverizing the same as purification.” (Heslop)

vi. Therefore, the final superpower of the world is thought to be a revival of the Roman Empire, a continuation of this image. This will be the final world empire that the returning Jesus will conquer over.

e. The kingdom shall be partly strong and partly fragile: This final world empire will be according to the nature of clay mixed with iron. It will have more the image of true strength than the substance of strength.

i. As a whole, the image accurately represented human power and empire. The image seems invincible, but it was actually unstable at its base. Therefore one blow to the foundation could topple the whole thing.

ii. It’s also significant to see that the image described devolution, not evolution. Instead of man beginning in the dust and evolving into gold, this vision declares that man’s dominion begins with gold and devalues into dust.

f. The dream is certain, and its interpretation is sure: Daniel didn’t guess or analyze. Through him God announced the future. The only reason that God can predict history is because he can control it.
Last edited by a moderator: Feb 16, 2020

You have copied and pasted from various sources. I have added references to some

Thank you
You must log in or register to reply here.
Similar threads