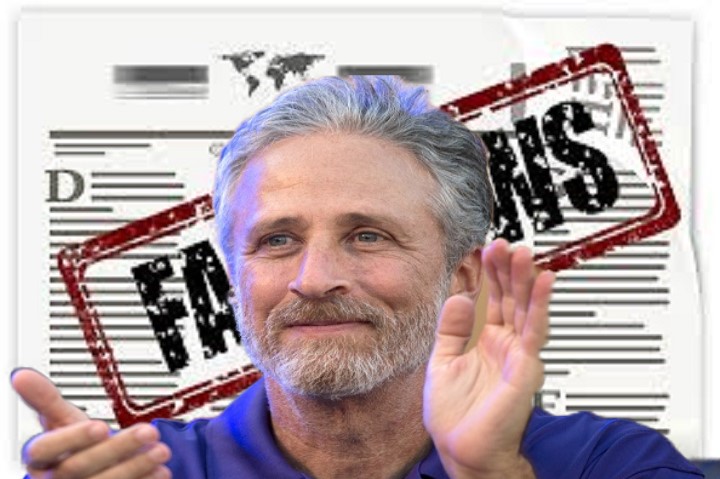 No one expects any liberal to speak the truth about the lying news media. However, former Daily Show host Jon Stewart has done just that. In an interview with CNN’s Christiane Amanpour. Stewart tells the world that Trump is living in the media’s head, rent-free. He also says that if they stop lying on the president, their views will drop.

When he was the host of “The Daily Show,” Jon Stewart never stopped reminding anyone who would listen that he was not a journalist.