The parable of The Hospital

There was a man who went to the hospital to visit the sick and pray with them and encourage them. While there, people started vehemently arguing, it was like a decease in itself, the arguements kept getting worse and worse. More people started arguing, it spread just like a virus. Their countenance changed, and soon, they began to look like the undead shambling about seeking more people to infect. The man at first just avoided them, but it spread and kept getting worse, so that he felt he had to leave the hospital. It was suddenly hard to find his way out, he searched and searched and was not able to locate the exit as easily as he had before. Assuming fear was causing confusion, he prayed that God would help him find his way clear of the hospital, and suddenly a remembered path to an exit opened up. He ran to it and once outside, he breathed the air of freedom and sanity. The hospital was no longer a place of healing. 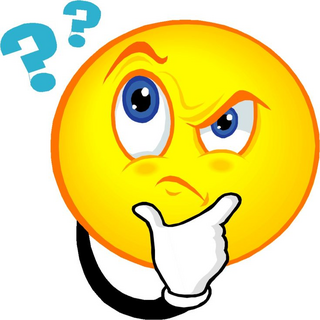 lol, its not meant to be told the actual meaning, its meant to provoke thought about it, and for those more in tune with how the parables Jesus taught were presented and substituting similar items into nouns present
You must log in or register to reply here.
Similar threads